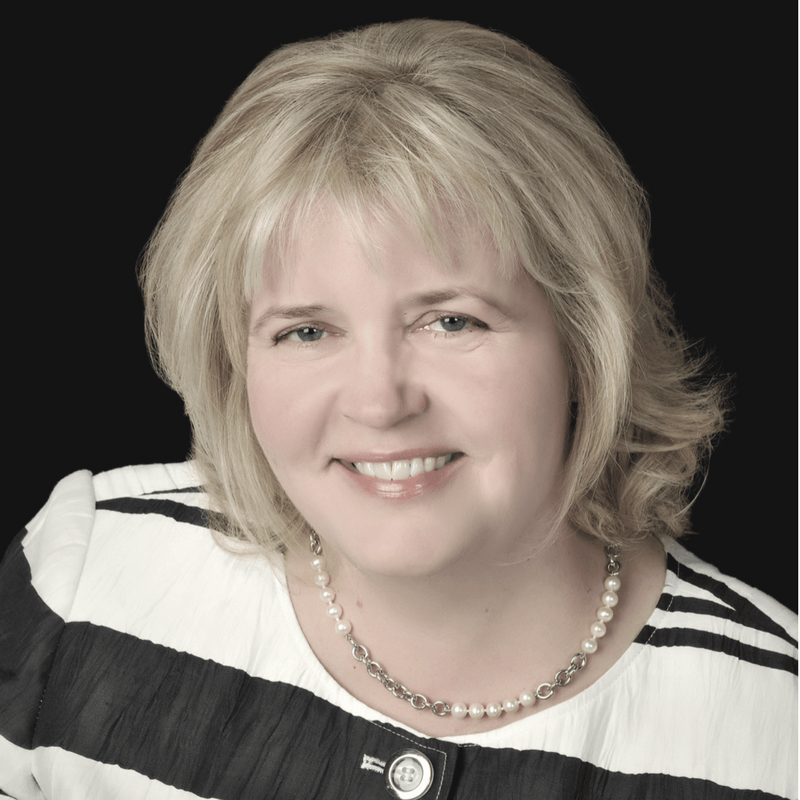 Lillian Thomsen enjoyed a full professional career in the Canadian Foreign Service serving in culturally and linguistically diverse positions both in Canada and abroad. In her final position with Global Affairs Canada she served as the Director General and Dean of the Canadian Foreign Service Institute, which is comprised of four schools, offering courses to public servants and selected non-governmental clients in a range of internationally focussed courses, leadership and professional development and some fifty foreign languages on a campus in Gatineau, Quebec.

Lillian has led or presented at over 150 workshops focussing on career advancement at the Executive level including resume writing, interview preparation, and conducting mock interviews followed by individual assessments. She has also done extensive coaching of public servants and of colleagues in the not-for-profit sector, where she is very active. In addition Lillian, who is fluently bilingual, holds a part-time appointment as a Senior Fellow in Residence at the University of Ottawa’s Graduate School of Public and International Affairs where she counsels, coaches and otherwise supports graduate students who will be seeking employment in the public, not-for-profit, or private sectors or with multilateral organizations of which Canada is a member.

She has extensive experience facilitating retreats, change management and leadership development workshops in both the public and not-for-profit sectors in both official languages.

Lillian serves as a Governor of The Ottawa Hospital, where she is Chair of Governance, Vice-Chair of Quality and sits on a number of other committees. She is active in the education and arts sectors in Ottawa, particularly in the support of young and emerging classical music talent.