Home > News and Events > In the Media > Living wage not achievable for all jobs in B.C.: career counsellor

Living wage not achievable for all jobs in B.C.: career counsellor 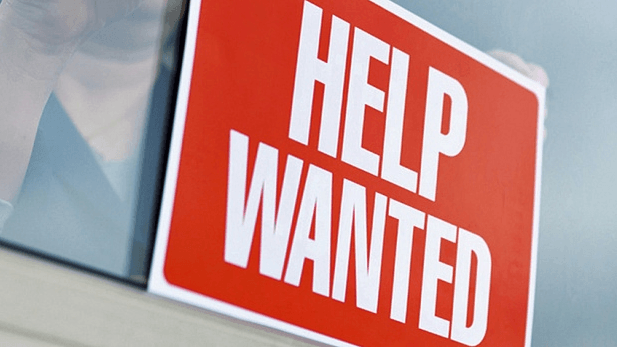 The Canadian Centre for Policy Alternatives says the average hourly wage two working parents would need to make to cover the basic costs of living in B.C. has decreased — by four cents — to $20.64 an hour.

But, as Alan Kearns, founder of career counselling company Career Joy knows, not every job in the province is going to pay that much.

“I would suggest that, overall, it’s becoming more challenging,” he told On The Coast host Stephen Quinn.

“In our economy the lower middle-class and the working poor are the growing part of the economy and there’s a real distribution gap, and people are experiencing that.”

Kearns says those least likely to make the living wage are those who do general labour or service work, or those with less education and fewer certifications.

“That’s quite a bit of the amount of jobs that are out there, and it has actually grown. The lower end of the labour market continually expands, but obviously the income doesn’t reflect that,” he said.

Alan Kearns is the founder of career counselling company CareerJoy

“When you look at it from the economic basis, it’s deeply problematic over the long term. We need people to be able to support themselves.”

Despite these challenges, Kearns described himself as “bullish” on opportunities in B.C., and says his clients are often advised to seek more certifications to get to a higher-paying career or to try and get on with a union.

But in the case of Vancouver, some people are advised to simply move away.

“You may have to go to a lower-cost scenario and upgrade your skills or get some more experience and then come back to Vancouver.”