How To Get A Job When You Have Zero Connections 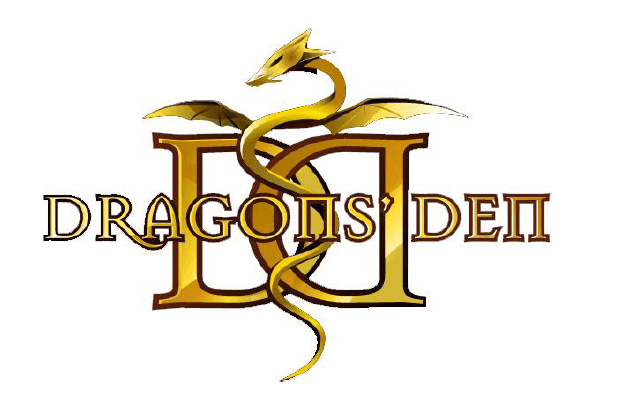 “It’s who you know,” when you’re looking for work. And too often, that old saying proves true. So how does a job-seeker land that coveted new position without any connections or established relationships on the inside?

Khamisa estimates that only about 30 per cent of openings are actually posted. Of those, many are “phantom postings” published only to fulfill company protocols, while the firm looks to fill the position internally.

The reality of today

The rise of mobile media, electronic submission forms and online applications means it’s never been easier to apply for jobs. That’s all well and good, but on the hiring manager’s end, it means an overwhelming volume of resumes to sort through.

“We have this thing where it’s who you know. Well, actually, I say it’s who knows you,” says Alan Kearns, founder of Career Joy in Toronto.

“Online applications can be very comforting. You can stroke yourself on the back and say, ‘I sent out 10, so I got a lot accomplished today,'” he says. “But if you’re talking about getting people’s attention, it’s real people with real meetings. That’s how you get attention.”

At Careers By Design, Kharmisa advises clients to spend no more than 30 per cent of their time and energy on applying through automated systems, or any sort of “passive applications process.”

Kearns says personal referrals work because they already come from someone from the inside with an established degree of trust.

“You’re more inclined now for somebody to walk into your office and say my cousin’s sister-in-law’s dog walker’s boyfriend is a really good guy. I think you should hire him,” he says.

No network? No way

Kharmisa and Kearns both take issue with the premise that any prospective hiree has no connections. At the very least, they say, creating a network based on shared experiences is far from impossible.

“Everyone has connections. It’s a question of how do you access those connections?” says Kearns. “If you went to a university, there’s an alumni association. If you’re unemployed and looking for a job, someone there may have a natural affinity because they know the same school song.”

Moved to a new country? Find an expat group! New to the industry? Arrange to take someone out for coffee so you can pick their brain about how they broke into their career! It never hurts to ask.

“I don’t think there needs to be anything stealthy about networking, and who doesn’t like a free coffee?” Kharmisa says. “Good networking is about building relationships. Cultivate trust by being transparent about your intentions, be yourself and have a good time. People hire people they like.”

As with many things in life, job-hunting can be a numbers game, says Caroline Ceniza-Levine, a career coach with Career Start in New York City. Emailing someone even for a low-stakes meetup or chat over coffee may not yield any response, and that’s OK.

“You do want to reach out, but reach out in enough quantity. If you think 10 people is enough to contact, try shooting for 20,” she says.

Just as hiring managers use social media platforms such as LinkedIn to find good candidates, applicants ought to go online to begin hunting for connections. They may want to plug in a zip code or postal code to see if someone hails from the same hometown as they do.

“It’s a big myth that people hire their nephew or that it’s always nepotism,” Ceniza-Levine says. “When we say it’s who you know, sometimes it’s the weaker ties. It’s not about hiring the nephew, it’s about the nephew’s friend’s friend.”

It could be a second degree or a third degree of separation. LinkedIn, after all, shows business relationships for people with up to three degrees of separation between them, and allows for users to request an intermediary to make an electronic introduction.

When it comes time to writing that email, Kharmisa stresses the importance of personalizing the message into a warmer greeting, and exercising a bit of courtesy.

“It’s amazing how many people add connections without introducing themselves, and then they’re no further ahead in their goal of building a network.”