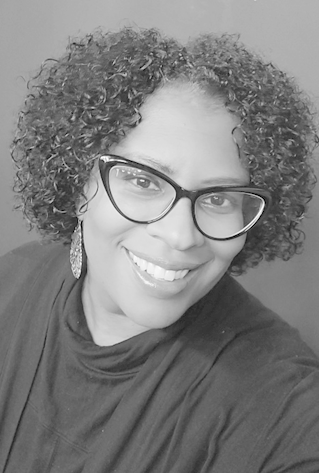 She earned a Coaching Certificate in 2017, and a DEI Certificate from Cornell University in 2020. She has coached entrepreneurs, executives, and professional artists in life and business and advises organizations on becoming fully inclusive.

In 2021, Kathleen became the Secretary of the Race Equity Caucus for her party and ran in the federal election, with the greatest showing for her party ever in that riding. Kathleen was also a founding member of the Alberta Humanist Association and joined the board of Humanist Canada on which she still sits.

In March of this year, Kathleen relocated to Victoria, BC where she first served as a Ministerial Advisor in the Ministry of Education and Child Care, and has now moved to the Provincial Health Services Authority as a Senior Consultant in Diversity Equity and Inclusion for BC’s health system.

For many years, Kathleen advised the non-profit organization Braintech Robotics in providing robotics programming to BIPOC youth, creating the framework for their Social-Emotional Learning programming.

Recently she was selected to sit on the board of the Odihi Foundation where she mentors and coaches women and girls of color to achieve their dreams in life and in business. Kathleen has spoken to major corporations such as Bank of America on topics such as Blackness in Canada and has appeared on major media outlets, national platforms, and international podcasts.

Kathleen has a B.A. in Sociology and Cultural Anthropology from Carleton University.